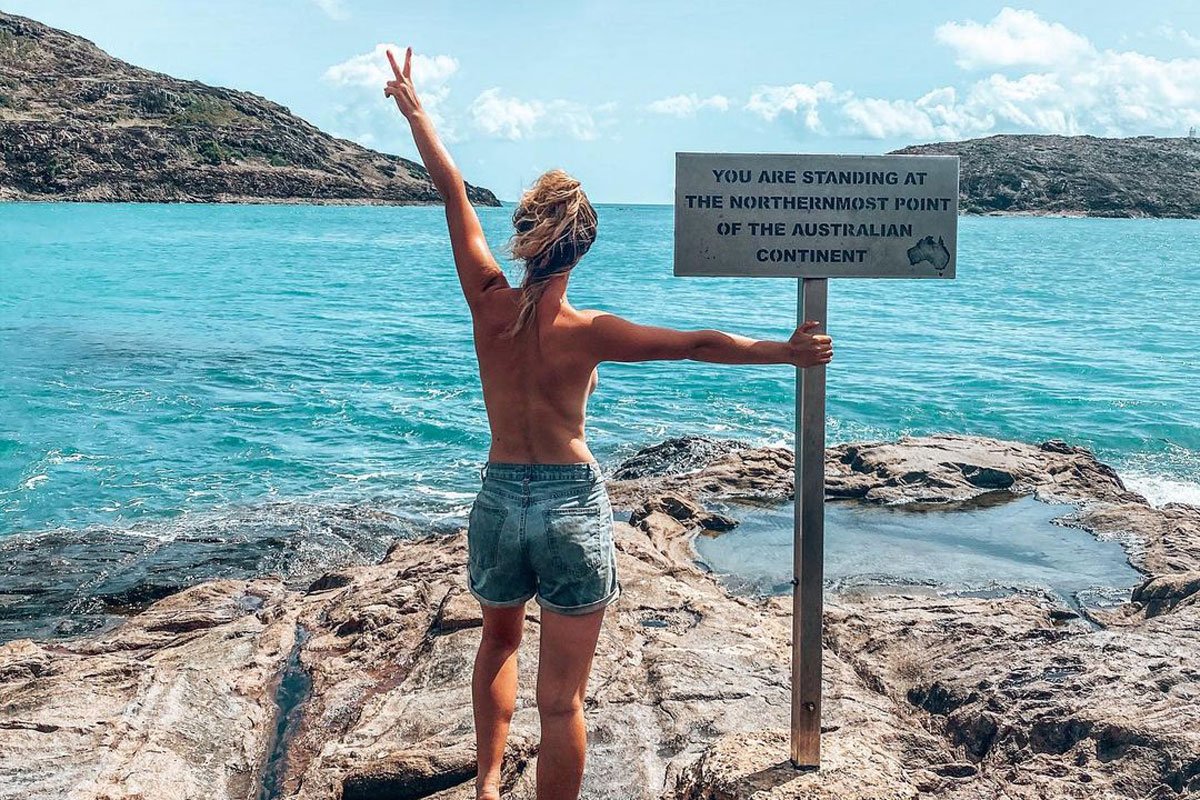 Australians have taken to their jail cell over the last 12 months like it was Disneyland. And – to the surprise of some Sydney and Melbourne centric snobs – it turns out domestic travel can be bloody amazing.

Second-hand car prices have skyrocketed, living in your van has become sexy not sad, and numerous formerly neglected gems have got coverage like never before.

This awakening to what lies on our doorstep, though long overdue, has come with a number of downsides. One among them has been the consequences of more people “free camping” (living out of their cars and vans).

This used to be a low key habit, done by those in the know, discreetly. But two things have changed this in the last year.

One: increasing numbers of people doing it (which, no matter how well behaved they are, put more strain on destinations), and two: less experienced (or less polite) tourists doing it, who have yet to learn the tricks to the trade.

This has been demonstrated to great effect in Byron Bay, causing no shortage of debate in the process.

Another place many people have been making a pilgrimage to is Queensland’s Cape York. Cape York is The Tip Of Australia, its northernmost point.

Cape York is accessed by four-wheel drive (preferably a very good one), and involves a 10-day road trip to get to.

Tourists are drawn by the challenge, the camaraderie and the spectacular views, braving red dust, crocs, swollen river crossings and crumbed steaks to make it to Pajinka.

Reasons cited include a lack of amenities, off-track tourists and unregistered firearms.

PerthNow reports, “the washroom amenities are inoperable and locals have decided to close off tourists spots because their land is being disrespected.”

According to PerthNow, Michael Solomon, chairman of the Gudang/Yadhaykenu Aboriginal Corporation said, “What we want is the facilities to be fixed and upgraded… because people are defecating in the bushland scrub and locals have to clean up and live through it.”

“It’s insulting to us, and having discussed with traditional custodians we have decided to close the country to tourists.”

“Local people, volunteers, they clean up. But I would prefer to have proper facilities for safety purposes.”

“I went up (to the Tip) last year and there was idiots fishing in the nude and the (travellers sticking) plaques at the top of the cliffs.”

“People up here are the most amazing people but they can only take so much.”

RELATED: I Went To NSW’s Most Instagram-Famous Waterfall. It Was A Complete Disaster

Tourists have been a (welcome) staple in the region for years, but the disrespect to the land has traditional custodians saying enough is enough.

“Native title holders were granted freehold rights to 211ha of land at Pajinka in 2019 but pleas for upgrades have been ongoing since 2016,” PerthNow reports.

According to the aforementioned Mr Solomon, a balance needs to be found, and there could be a silver lining to come from this whole situation.

“We don’t want to shut out the tourists, we make money from them, making artefacts and showcasing our region.”

“This closure is good for us, we are doing the Pajinka clean up this year and it gives us time to fix everything.”

In the meantime, there are plenty of other places for domestic Australian tourists to explore…