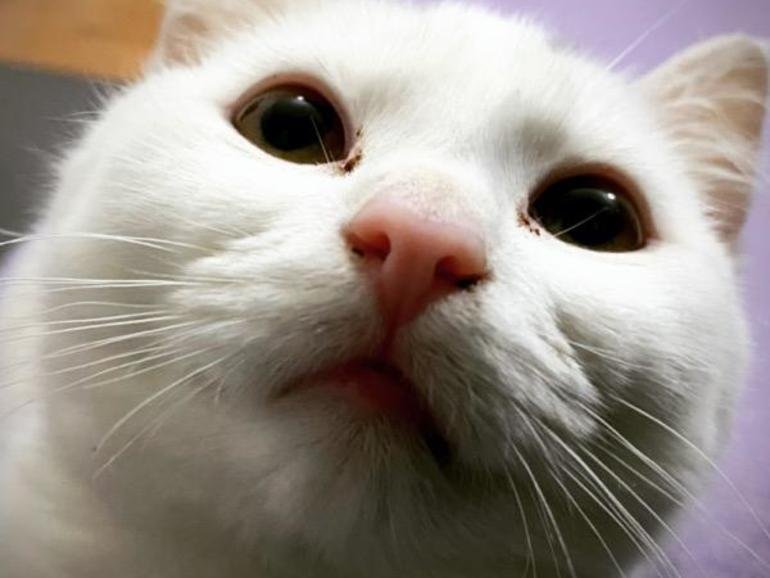 Having a new kitten means that I’m taking a lot more photos. But trying to get a good photo of a subject that continually moves and squirms (even when sleeping) is tricky.

And it was made all the harder because Apple hid a handy Camera app feature.

Prior to iOS 14, if you held down the shutter button in the Camera app, the iPhone would go into “burst mode,” taking a bunch of photos that allowed the user to go back and find the best one.

But now in iOS 14, pressing and holding down the shutter button switches to video recording mode. That itself is a nice feature, but I want the old “burst mode” feature back.

It’s there, but again it’s hidden. And it’s also changed how it works.

Head over to Settings > Camera and you’ll see a setting called Use Volume Up for Burst.

Now, rather than holding down the shutter button, I have to remember to hold down the volume up button.

But it’s nice to be able to quickly choose between shooting a burst of photos or shooting a quick video.

It’s a nice change. And I really like having a physical button to press on. It’s easier to find and gives me proper tactile feedback, unlike a button on a screen.

UPDATE: A reader sent me a note via Twitter (thanks, Wolfgang!) to point out that there’s another way to access “burst mode,” and that’s by pressing and holding down while simultaneously sliding the onscreen shutter button to the left if in portrait mode or down if in landscape.